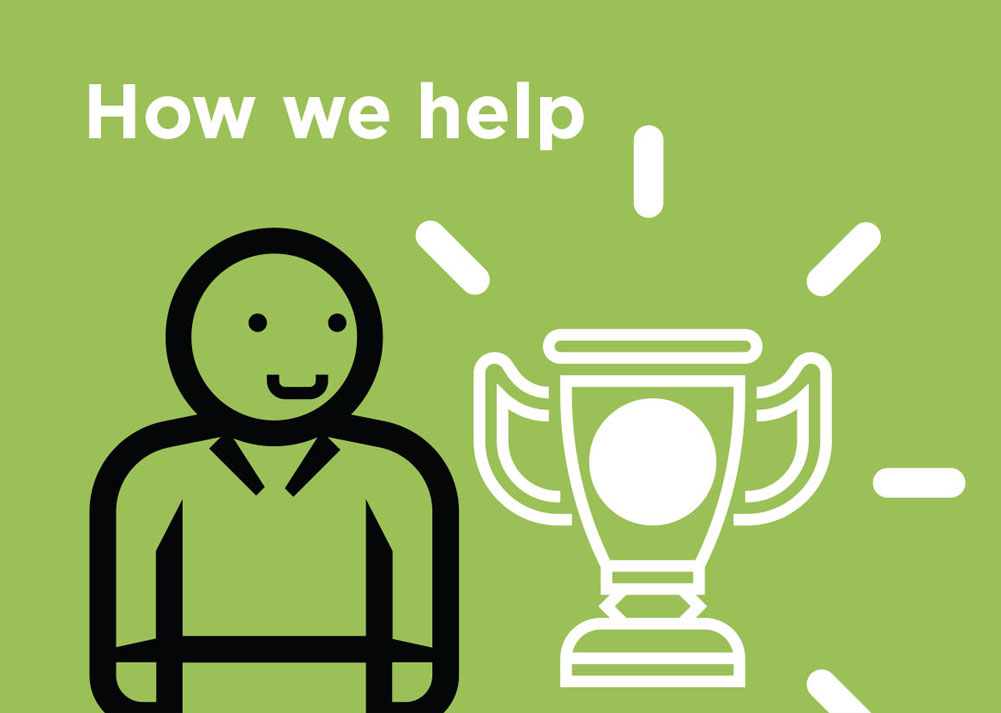 As we mentioned, a Competency Framework is an essential platform for training, recruitment, succession planning, promotion and career development. So how does this translate into practice?

Let’s use a number of scenarios. Let us imagine that we have a particular Manager who is doing ‘ok’ but is looking to progress within the organisation and is not sure what to do next.  What particular training and development is required? If the Competency framework is used effectively it becomes an essential part of the regular Personal Development review meetings. This means that each employee should know the competencies that are required in the business and to which level (or grade) they have been assessed. From there, a conversation can be held regarding the next steps the Manager has to take, which training courses are available and more importantly, what Competencies are expected in the future so that the Manager can progress.

Without a Competency Framework, there is a reliance on ‘what courses are available’, what people may need to get ‘better’ at (without the supporting coaching, training or support) or a general discussion about ‘wouldn’t it be great if…’.

More often than not, it is easier to say that everything is just ‘fine’ which leads to frustration from both parties. The very purpose of the Competency Framework is to specify the steps any Manager needs to take to meet the requirements, not only of the organisation but also of their own ambitions.

What about the employee who is struggling? What about the employee who is not succeeding or is not able to perform to the satisfaction of their Boss or their Department? The problem with most organisations is that the assessment of each individual is based on subjective parameters, some of which can be quite unreasonable. There are enough instances of employees being promoted into positions without training in specific parts of the job. It is easy to criticise or downgrade an employee for poor performance (for example) but what if they don’t understand the numbers? What if they don’t understand the standards? What if the KPIs have not been explained? How many times have we heard the expression: ‘He was a really good Operator, not sure what happened to him after he was promoted’? Was it the Employee or the unrealistic expectations – and the lack of clarity regarding skillsets or competencies required in the next level in the organisation? Using a Competency Framework allows the organisation to train, for example, an intended Supervisor, before he or she takes on the job. It also allows them to be assessed before they even start.

And then, of course, there is recruitment. How often have we seen jobs that are advertised that bear little resemblance to the actual requirements of the position? This can lead to all sorts of problems when a new recruit finds out that the role is not what was promised and not in line with their particular talents – or ambitions. If there is a job advertised, it should be directly related to the Competency Framework. Otherwise it can be easily be a concoction of what certain people in the organisation believe the role should encompass – rather than reflecting reality. 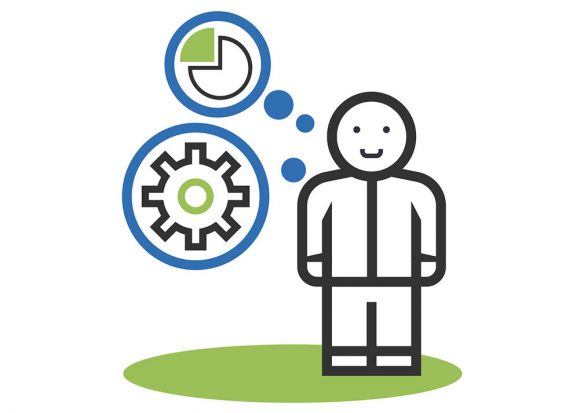 How to evidence skills 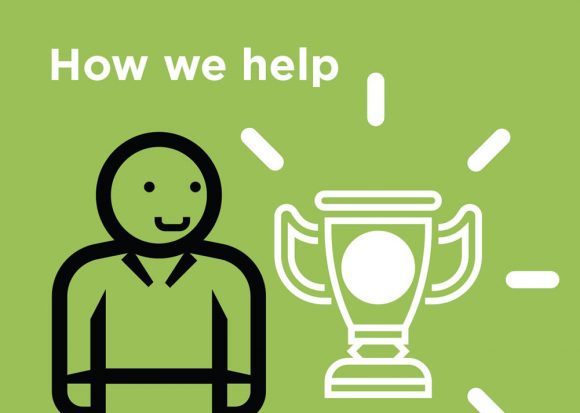 Assessing competencies in the workplace